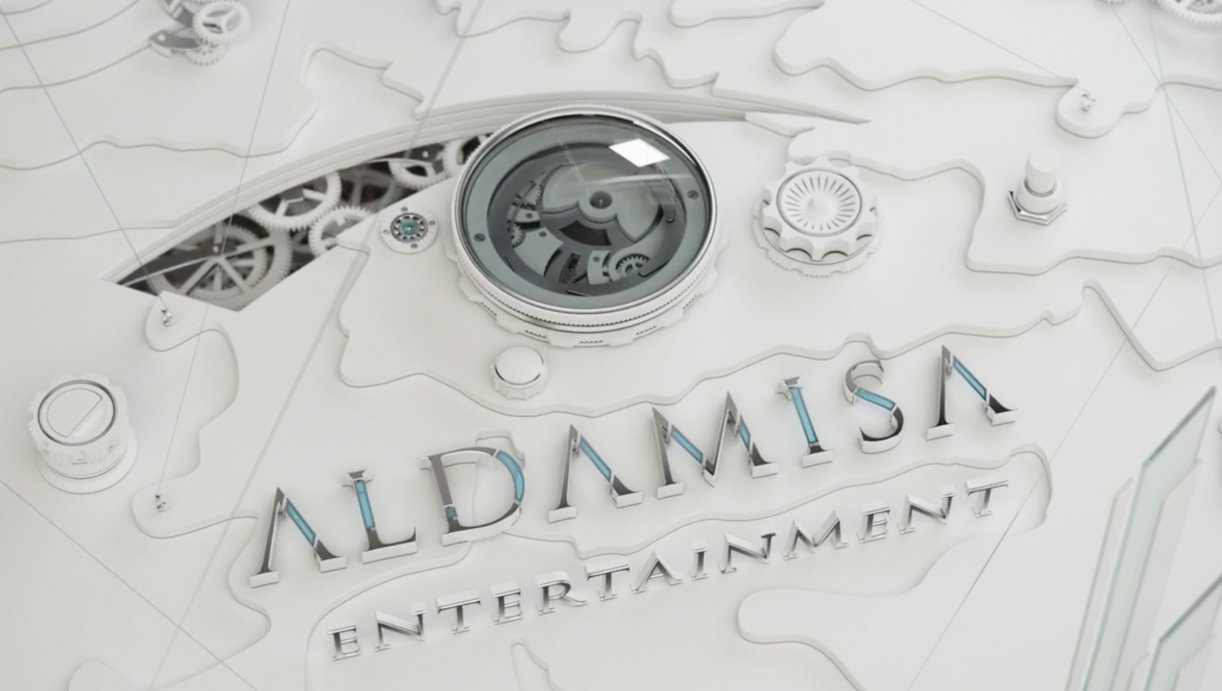 Company is also in talks with former Voltage exec Nadine de Barros to come on board as president of international sales.

“Jere is one of the most talented and seasoned executives in the industry,” said Aldamisa co-chair and co-CEO Sergei Bespalov. “He brings a wealth of knowledge, experience, relationships and passion to our company and projects.”

Hausfater, who served as a consultant to Aldamisa on several films prior to his appointment, most recently founded and worked as CEO of Essential Entertainment. Before that, he served as exec VP of Miramax International, where he worked on distribution for the original “Sin City.” He also spent more than 12 years as an exec with Buena Vista.

Aldamisa could not confirm talk of de Barros’ appointment, but sources say she notified friends of the move in an email last week.

Aldamisa co-chairs and co-CEOs Sergei and Marina Bespalov founded Aldamisa in 2011. Company is a subsidiary of Aldamisa Entertainment and is based in Encino, California. 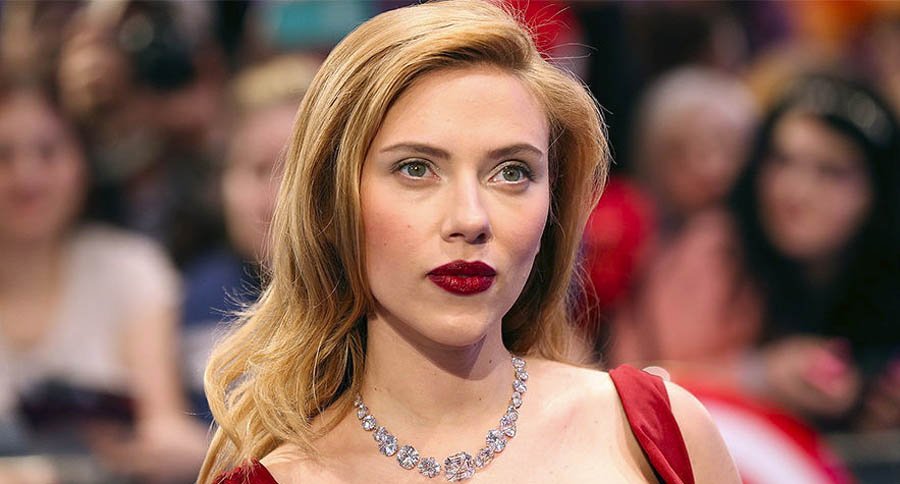 First announced at Aldamisa at 2013’s Cannes Festival, “Summer Crossing” is adapts Truman Capote’s first novel, which he never published, about a 17-year-old debutante who passes up on her trip to Paris for a romance with a Jewish valet parking attendant in the New York heat wave of the summer of 1945.

CAA handles U.S. rights. Cast announcements will be made shortly. Originally slated for first-half 2014, production is scheduled for later this year, in New York City.

“I am so excited to bring ‘Summer Crossing’ off the page and onto the screen as my directorial debut,” said Johansson.

“As a story that follows a love story for the lost generation of a post-war America, I feel Truman’s words are more relevant today than ever before.”

“We are excited and feel extremely privileged to be working with Scarlett on such a classic and emotionally stirring film,” says Bespalov.

“Scarlett’s definitive vision, coupled with Barry and Stacey’s track record for excellence are certainly the ingredients for success.”